Hey everyone, here is a piece of writing about Japan

I hope you found it interesting. 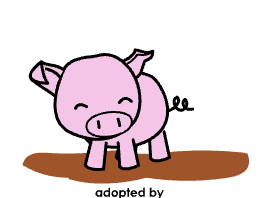 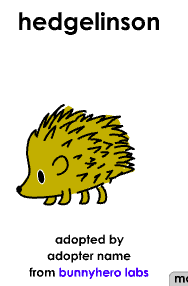 Weather where I live!!! 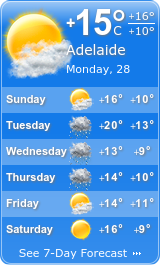 Press this button if you would like to see my buddies blog! 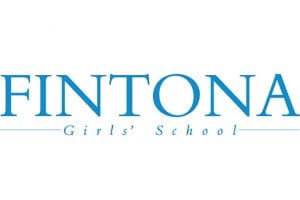